Do you believe a recipe can be jinxed?  I don’t.  But if I did, this would be the one.  This Spinach Artichoke Dip recipe has had more weirdness associated with it than a Scooby Doo mystery.  If I didn’t know better, I’d think some meddling kids were up to no good. 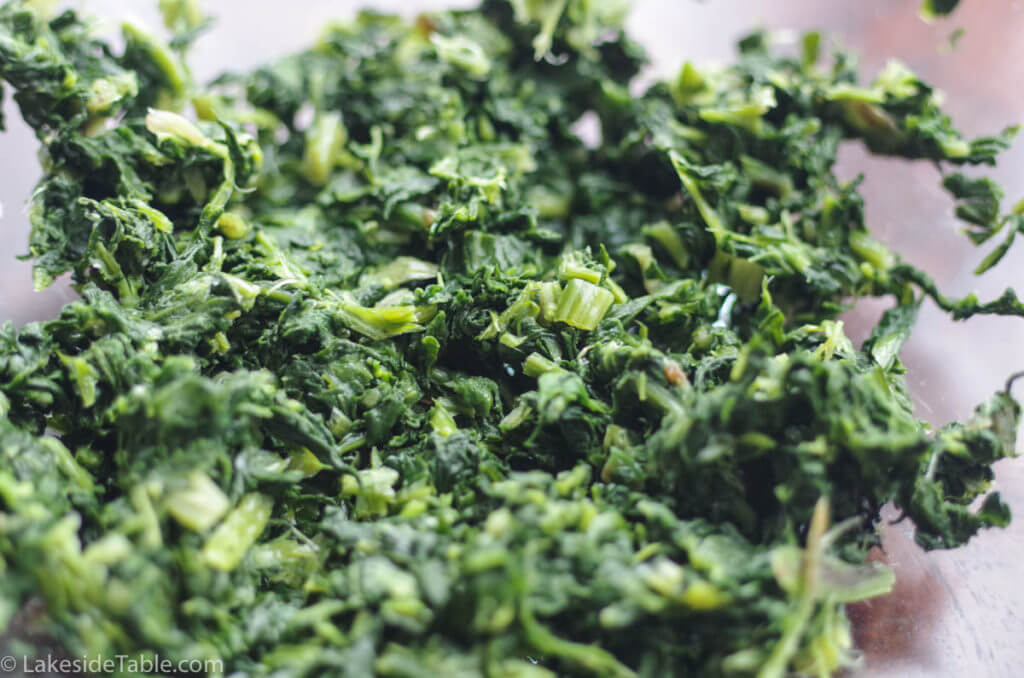 The first time I made this Spinach Artichoke Dip Jerry and I had been seeing each other for only about 6 months.  I really wanted to impress Jerry and his girls.  So, I decided to go all out.

I didn’t use reduced or low fat anything!  This was all about maximum flavor and fat is where the flavor lives!  Before I went low carb/high fat, I had always made a low fat version of this with a girlfriend of mine who was also a single mom.

After we put our boys to bed, we would make this dip, watch chick flicks, and drink blue cheese olive martinis.  We knew how to have a “girls’ night in!” 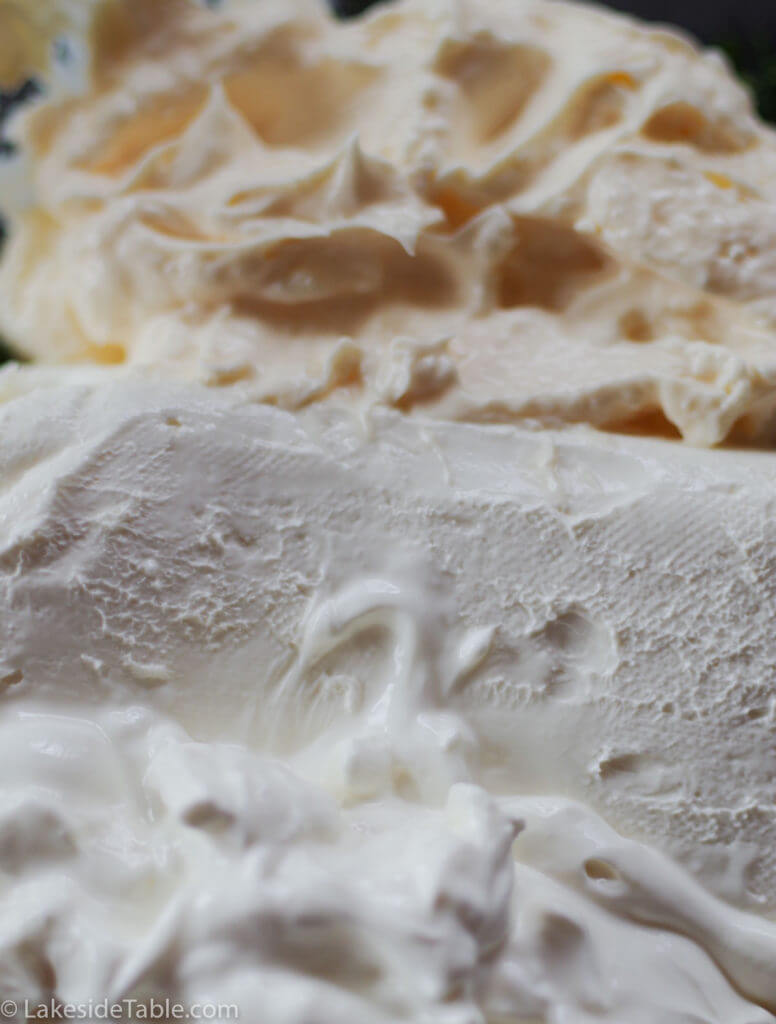 But this was my 1st Christmas with Jerry and I was going for full force flavor and to hell with low fat!  I combined the ingredients and completely filled my casserole dish with the creamy mixture… to the top.

Ok, so I’ve shared with you all before that at this point I was a complete novice in the kitchen.  It didn’t dawn on me that things with fat contain oil.

You can see where this is going. 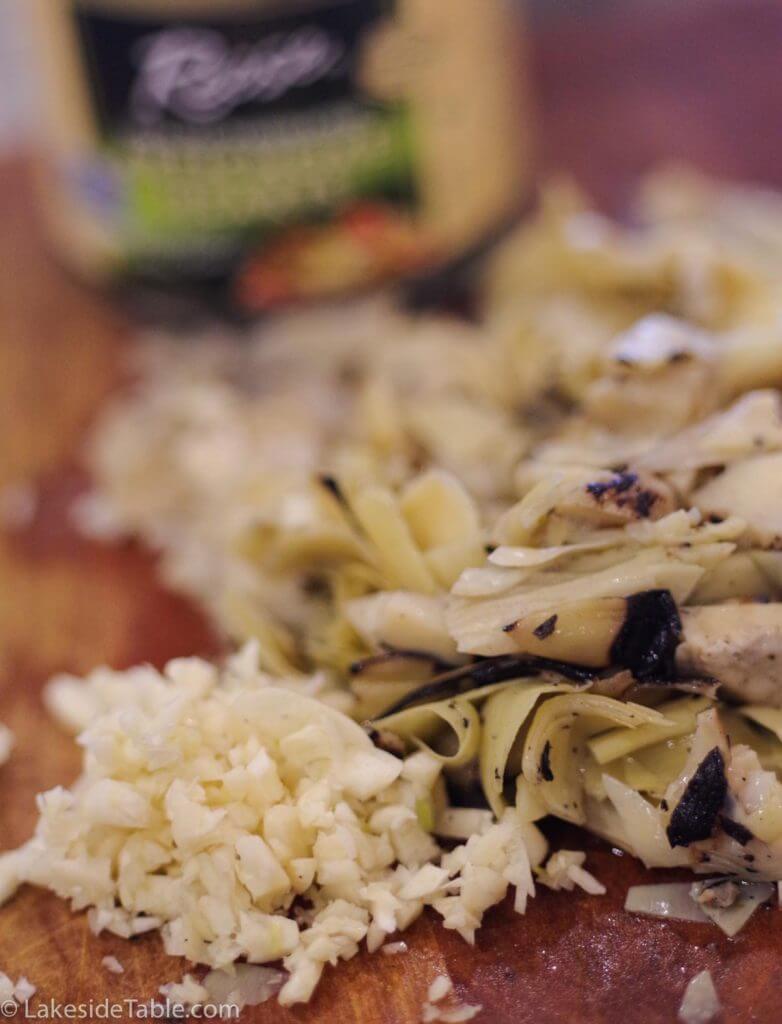 Before we could get very far in the cooking process, our oven died.  Thankfully, our neighbors were out of town and they lent us their key.  Dead oven?  No problem!

We walked next door and popped it in Ray and Ruth’s oven.  After 25 minutes, Alexandria (now my eldest step daughter) ran over to check on it.  She came running back, “Dad!  Dad!  We’ve smoked down Ray and Ruth’s house!!!”

“Dad! I’m not joking!  We’ve totally smoked their house down!”  Jerry, Alexandria, and I ran to our neighbors’.  We opened the door and smoke billowed out.

Carver and Brianna soon came over to see what was going on too.  The smoke was so thick we could hardly see.  Coughing, we opened all the windows and doors.

We tried to let out as much smoke as we could and in the process we froze the place out with 7 degree air.  Brrr!  I cringe to think of that electric bill. 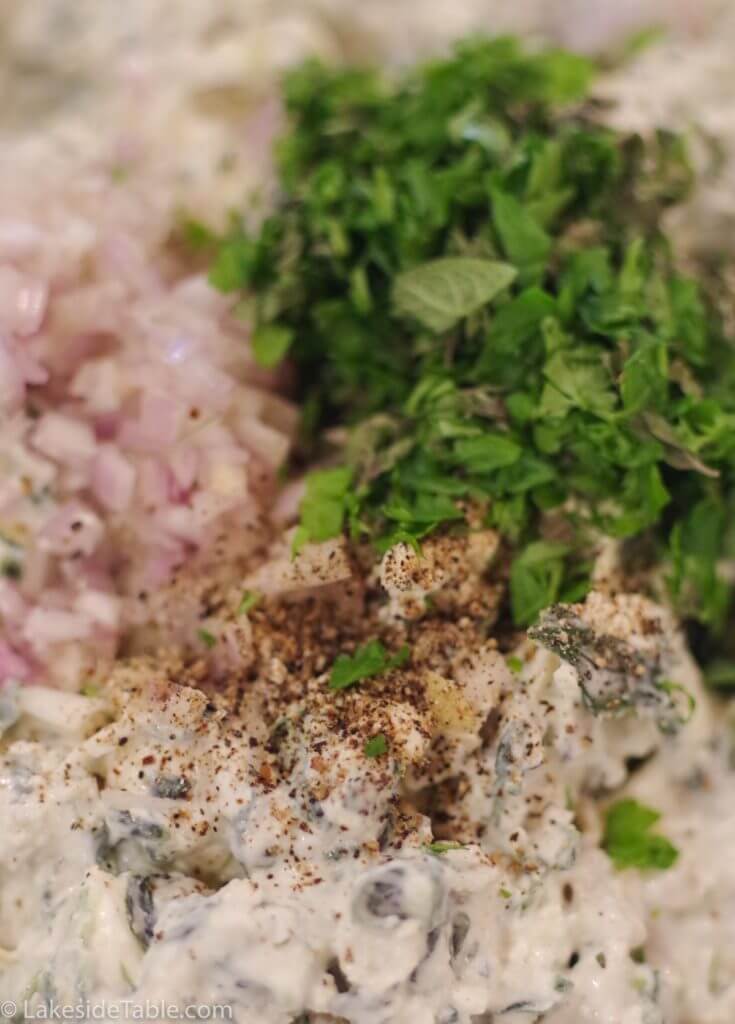 Thank God, the oven did not catch on fire.  The Spinach Artichoke Dip was bubbling and spewing oil all over their oven.  Crap.  There was a blackened burn puddle of dip crusting the bottom of their oven.  Double crap. 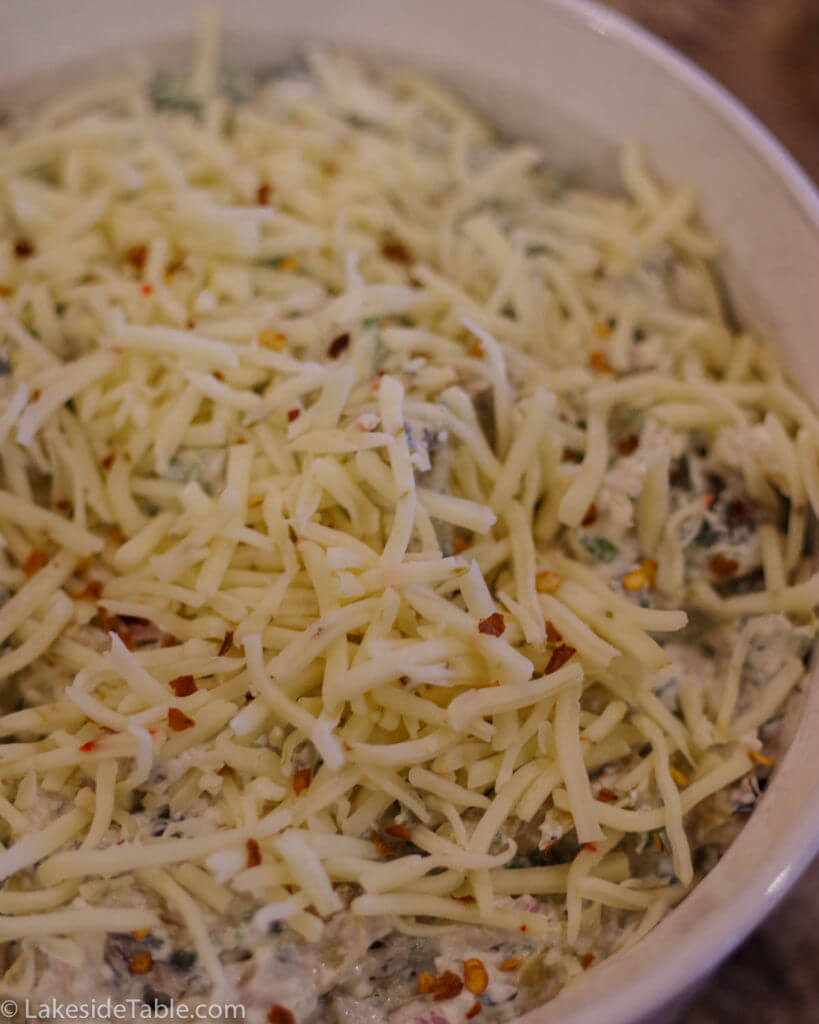 To say the least, it was a mess.  Nevertheless, the five of us cleaned their house.  We scrubbed the oven, Fabreezed the place a gazillion times, kept the windows open, vacuumed again and again.

We did anything we could think of to get the smoke and the smell of burnt cheese out of the house.  Every day Jerry and I went over there and crawled on hands and knees sniffing the carpet and furniture checking to see if there was any lingering trace of smoke.

You have no idea how happy I am they didn’t have security cameras! 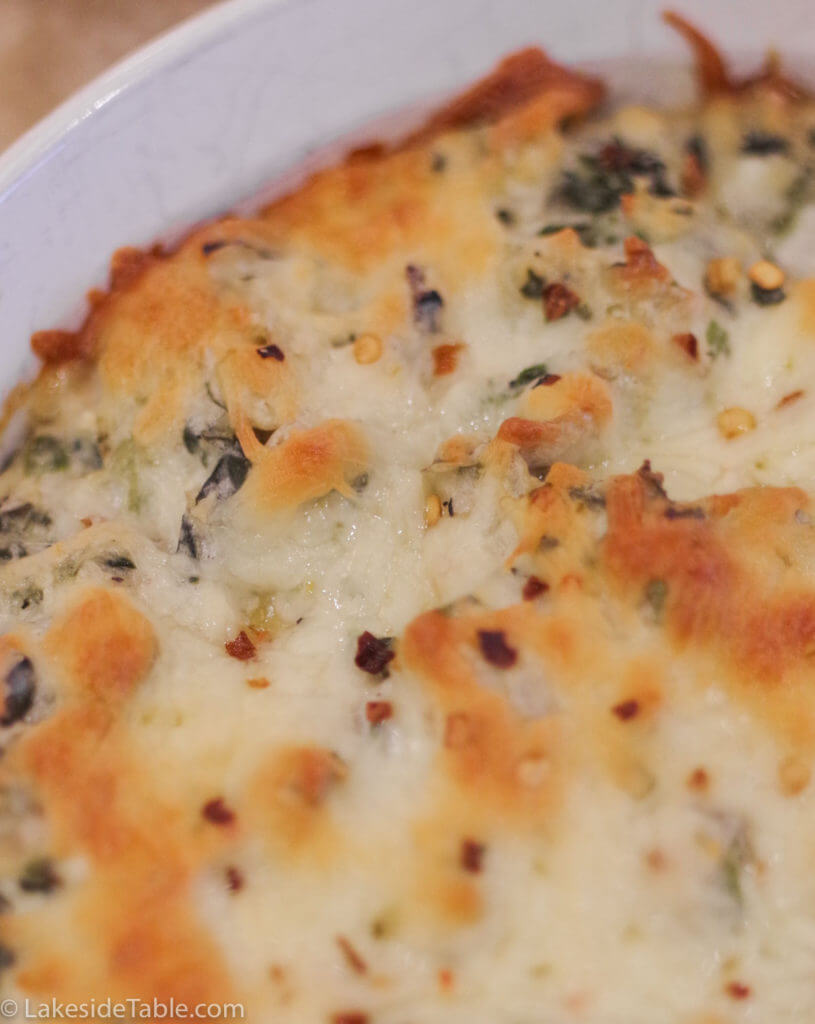 A couple weeks later, Ray came home for a meeting.  Jerry went over and told Ray what had happened.  We thought for sure he and Ruth would be furious.

Ray laughed and told Jerry not to worry.  They had done worse and neither he nor Ruth could smell anything anyway.

Moral of this story: Leave extra room for your dip in your dish and put a cookie sheet under the dish for extra protection!

One of the things I love about this Spinach Artichoke Dip is that it’s wonderful to make ahead of time.  You can freeze it or refrigerate it before you bake it.

Then when you’re ready for it, thaw it out in the refrigerator, then pop it in the oven and it’s ready to go.

And that is exactly what I did last year for New Year’s Eve.  We were having a few friends over and this would be perfect to snack on.  I was so excited!

Sure enough, I made it earlier in the week and put it into the garage refrigerator.  Now, our garage refrigerator is not all that full.  I keep soups, big pots of stuff I’m working on for the week, experiments for the blog, soda, and/or extra butter.

What I’m getting at, is there is some big stuff in there, but there’s a lot of space and you can easily look around the big stuff that’s in there.

When it came time to bring out the dip, it wasn’t in there.  I looked in the kitchen refrigerator.  No dip.

Then I looked in the freezer.  No dip.

Again, I looked in the garage refrigerator and freezer.  No dip.

I had Jerry look.  Nope.  Carver and Brianna looked.  No dice.

Well, I was stumped and put it out of my mind.  I kept using that refrigerator like I always do.  I went in and out of it for weeks.  Finally, 6 weeks later in Mid February, there it was.  Bam!

It was right where I put it.  It was a little fuzzier than when I put it in there in December, but there it was all the same.  Very peculiar.

At any rate, I hope you have better success keeping track of your dip.  Truth be told, I’m kind of excited to make it again.  I wonder what it will do next! 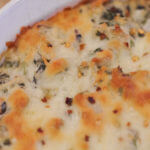 This is one of those dips you crave all through out the year.  It's easy to throw together and everyone loves it!  Serve it with pita chips, celery, or tortilla chips. ❤️ | www.lakesidetable.com
Course Appetizer
Cuisine American
Prep Time 10 minutes
Cook Time 30 minutes
Servings 20 servings
Calories 195 kcal
Author Madalaine

*If you can't find grilled artichoke hearts, marinated or canned will do just fine.