For years I’ve used chicken broth and chicken stock interchangeably when adding them to a recipe.  For the most part, when I’ve used the store bought variety of either, the difference between the two was negligible.  But with the bone broth resurgence, it begs the question… 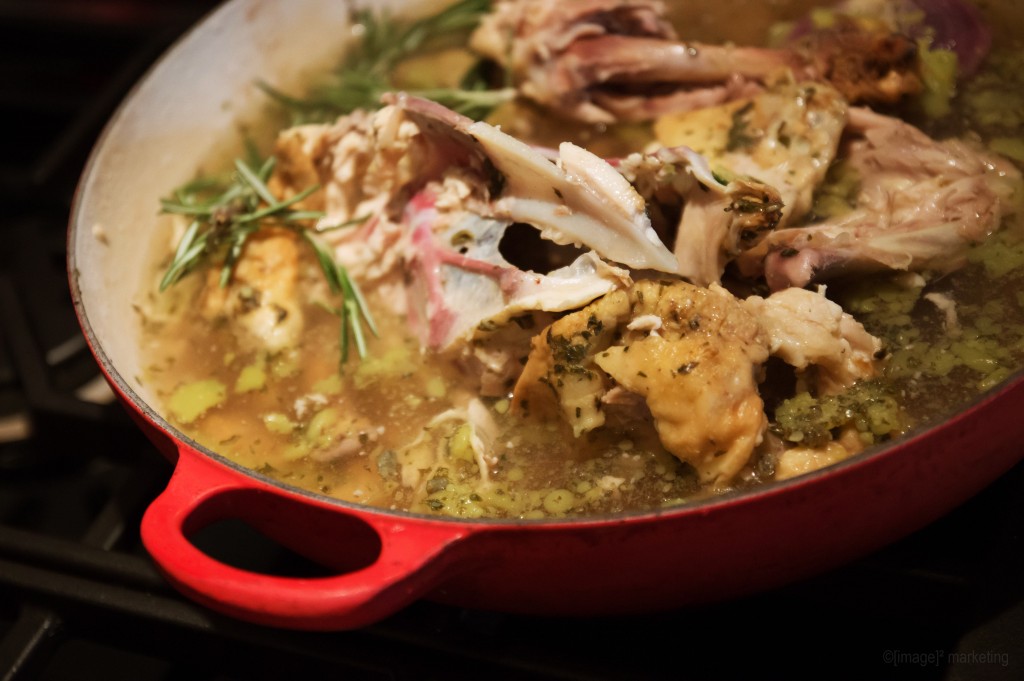 What is the difference between Chicken Broth and Chicken Stock?

In the culinary world or if you’re making your own, the difference is lies with the bones.  A broth has simmered with the bones for a length of time, extracting the gelatin, nutrients, and flavor into it.  It has a richer and fuller mouth feel than broth.  A stock is water simmered with bits of vegetables, meat, and some seasonings.   If a broth continues its journey with seasoning such as pepper corns, salt, bay leaves, it’s truly delicious.

What Herbs to add to make a great Stock

Steer away from herbs that are overly pungent like rosemary and oregano.  Also, save your mild expensive groceries like shallots for other things where they can really take center stage like Creamy Mushroom Sauce with sherry.  Try these instead:

How do you get a Clear Broth or Stock?

Regardless if you’re making a stock or a broth, the key to getting a beautiful clear liquid is by gently simmering the liquid.  Because a stock can have meat and skin simmering in it, often it can not get the same clarity as bone broth.  If either one comes to a rolling boil, they get cloudy and murky.  Straining it is also important.  Strain to get the big bits, strain again for the little bits, and strain again… well, just because.  Okay, sometimes I leave off the third one.

How to Fix a Soup that’s TOO Salty

A great thing about making your own is controlling how much salt to add.  I find I have to make drastic altercations to some recipes if I use store bought broth or stock because they are overwhelmingly salty.

How to Fix it Tip: Add raw cubed potatoes to a soup that is too salty.  The potatoes will draw in the salt and you can discard the potatoes before you serve the soup.

The other nice thing about making your own is by slowly simmering the bones, collagen, minerals, and amino acids are released into the stock.  Not only does this give a really great fullness to your soup and broth, it’s incredibly healthy for you. 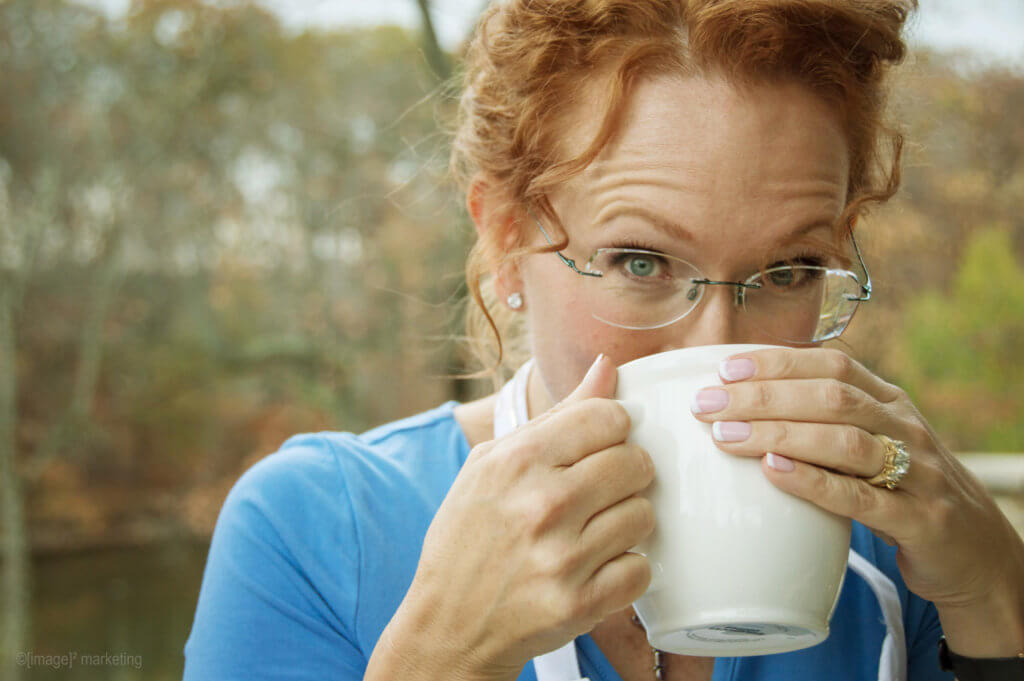 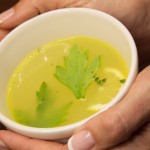 *Do not boil.  If you can keep the stock from getting to a rolling boil, you will have a beautiful clear stock.  Boiling produces a cloudy stock.  It's still just as tasty and nutritious, just not as pretty.