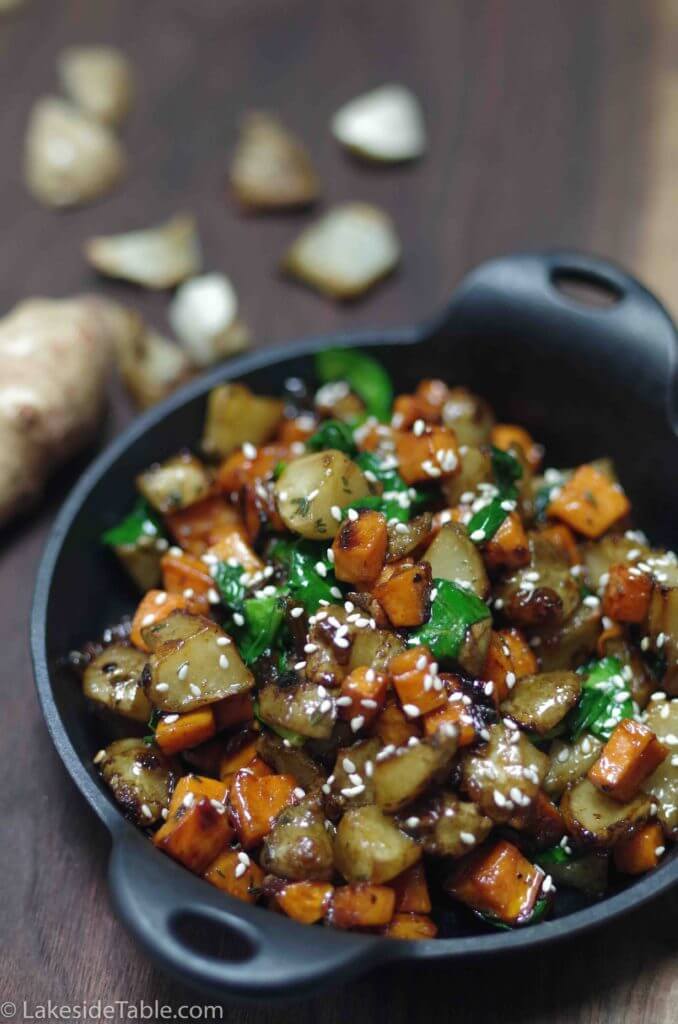 and then he made me a Fried Chicken Salad with their famous Firefly Ranch Dressing.  Double bonus! 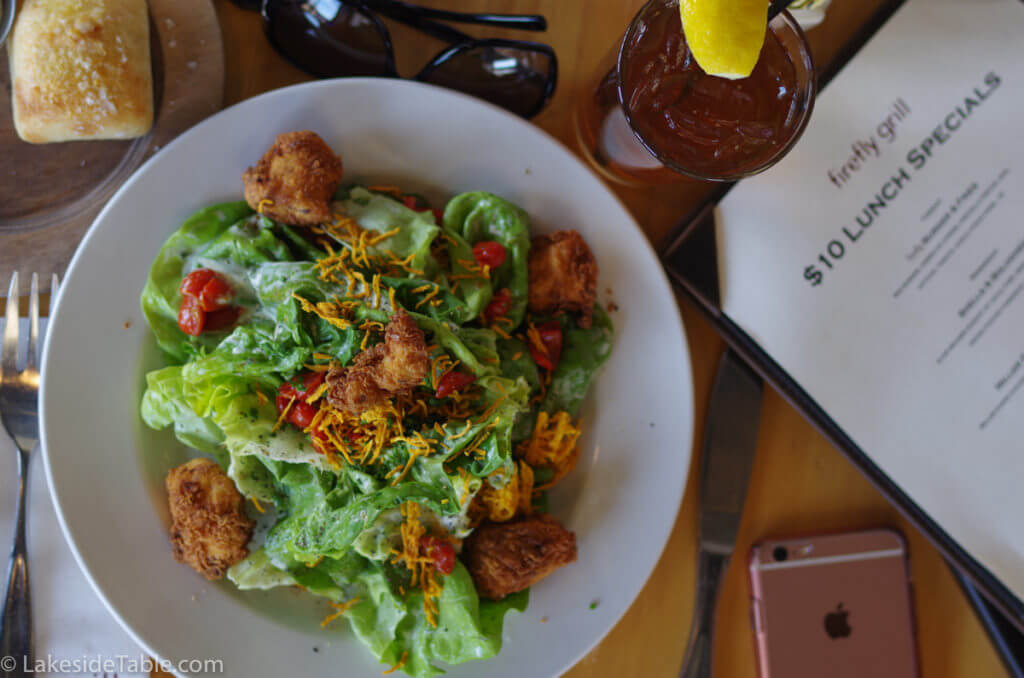 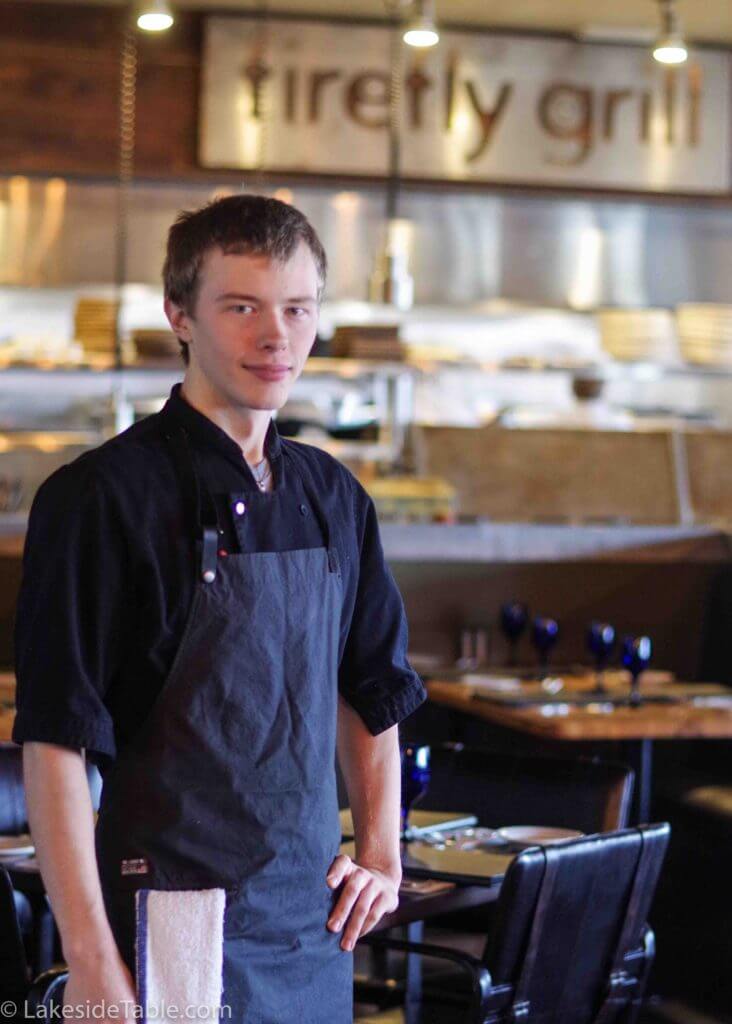 We chatted about his background, how he came to be at the Firefly, and from where he draws inspiration.  Feast Magazine has an upcoming article featuring Mikey’s roasted Sunchoke Sweet Potato Medley, so I snapped a few photos for them to use as well. 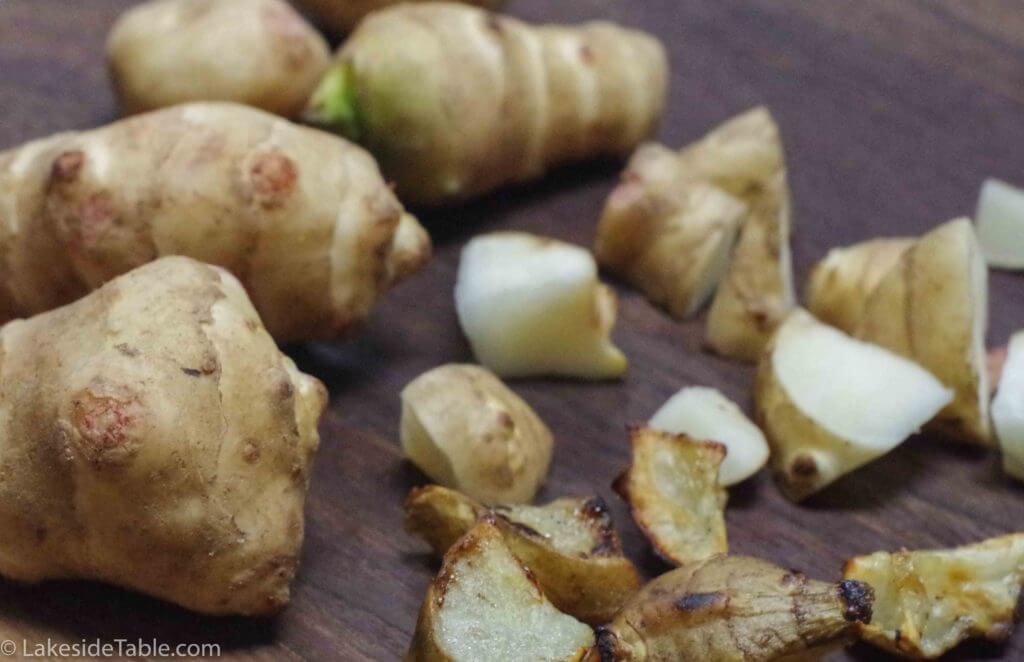 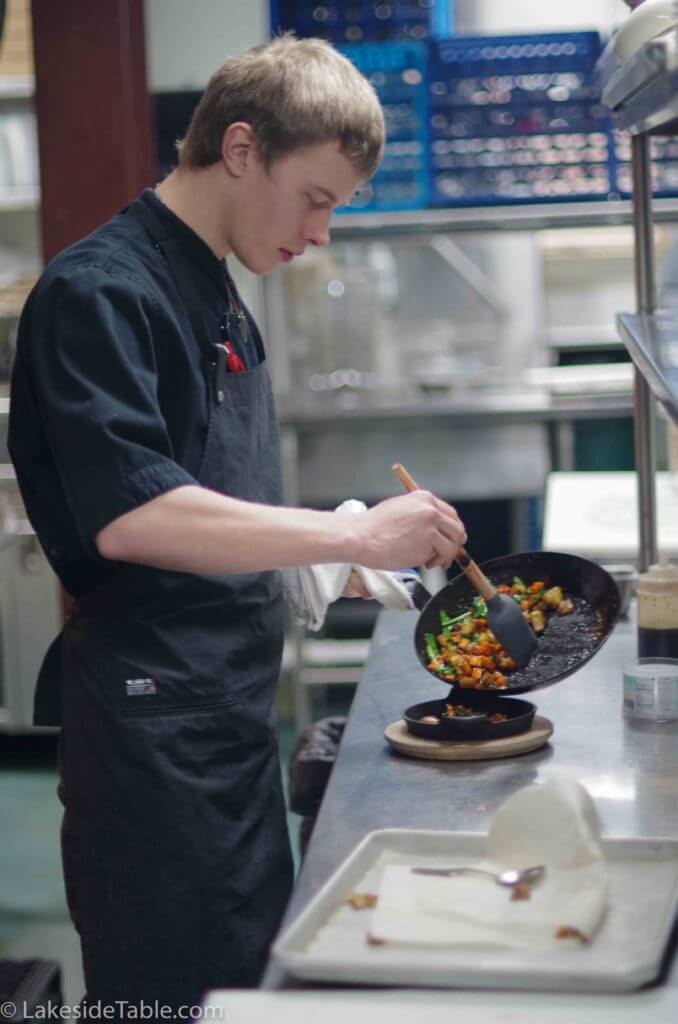 One of the best things about the restaurant business is it’s people.  They come from every walk of life.  It doesn’t matter if it’s a line cook, sommelier, Maitre D’, owner or dishwasher; restaurant people are just interesting folk.  Mikey is no exception. 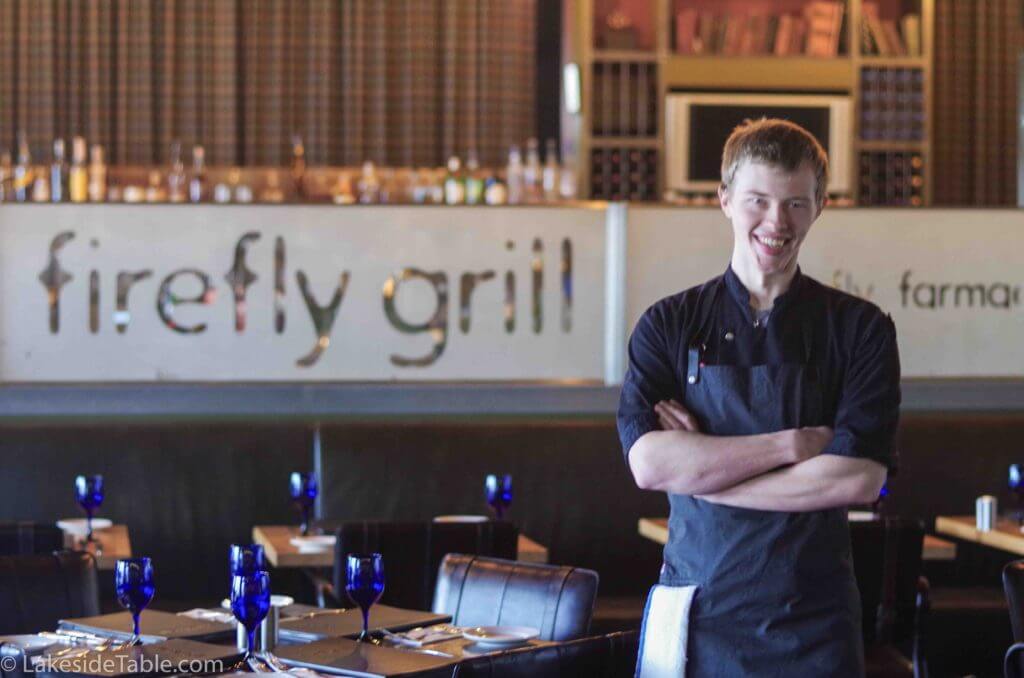 Several years ago, Mikey debated between two career paths. He was going to join a special ops division of the U.S. Air Force as a pararescue jumper or he wanted to go into the restaurant business. While he was deciding on which direction he should take, he took a pivotal trip to Nashville. While he was there, he ate at a couple of restaurants that blew his socks off. He came away from each of those dining experiences saying, “Wow! I want to do that!” To his parents’ great relief he decided against a career of jumping out of a perfectly good helicopter and opted to play with knives instead.