When I was a kid, we had an exchange student from Denmark.  I thought she was an angel.  She was ten years older than me, beautiful, exotic, funny, and she became like a big sister to me.  She also ate raw eggs.  I was fascinated… and pretty grossed out.

Fast forward years later, we had the Raw Cookie Dough Scare and multitudes of horror stories coming out of chicken farms.  Unfortunately, the industrialization of chickens for their meat and their eggs is inhumane and cruel.  If you can find organic or pasture raised chickens, I strongly urge you to do so.  Healthier chickens = healthier you.  I am not stating or suggesting that anyone should eat raw or undercooked food, even if it is an egg.

We’ve been conditioned over the past decade to eat the egg whites and throw out the yolks.  Why bother with yolks?  Because they’re nature’s own multivitamin.  Chris Masterjohn summed up the egg’s health benefits in his article.  My favorite way to enjoy them is in a frittata.  It’s also a great way to bring last night’s veggie left overs back to life in a whole new way. 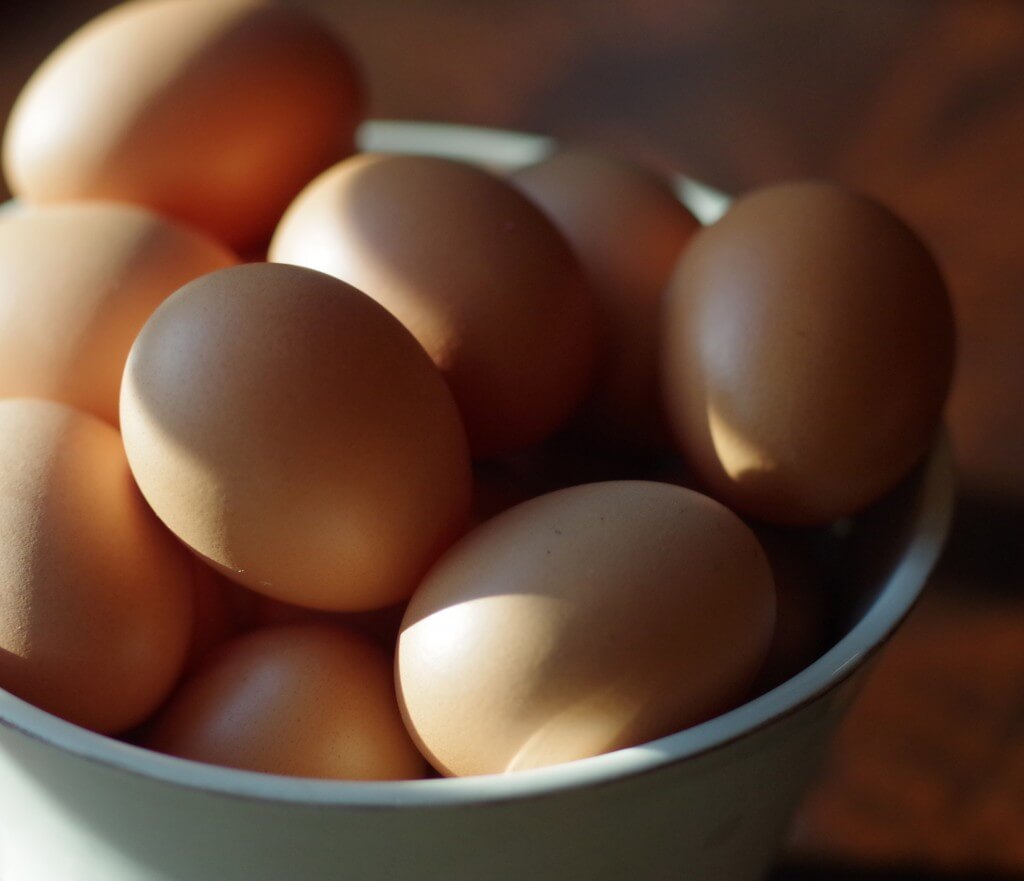 Frittata’s are crazy easy to make.  Just about anything can go into one.  This is a basic frittata recipe that’s a good place to start. 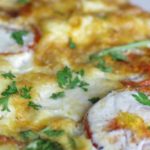