My eyes about popped out of my head when I saw how expensive Starbucks sous vide egg bites were!  You get 2 quarter sized bites for $5.00!!!  Well, if you have a sous vide, you can make these tasty low carb low fat high protein egg bites at home for pennies.

And it only takes about an hour. 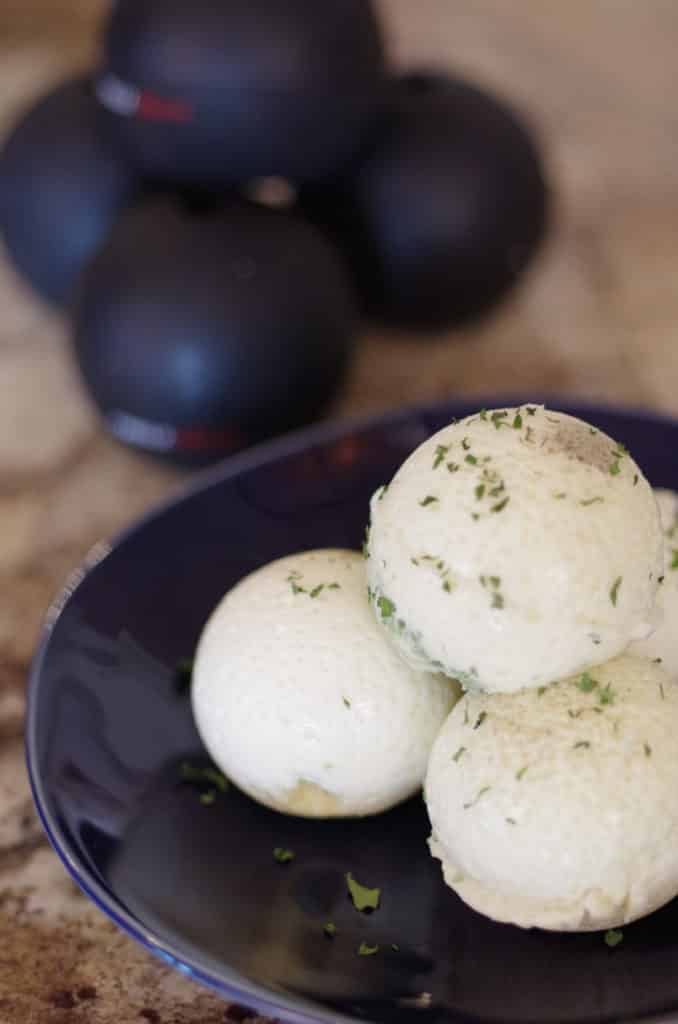 How to make Starbucks Egg Bites with Bacon & Gruyere

You can make these in a small mason jar, but I repurposed Carver’s round ice molds.  They’re made out of silicone so the egg whites pop right out.  They’re a fun shape and easy to eat in the car too.

I can eat the Starbucks egg bites literally in a 1/2 of nanosecond.  Since these keep for up to a week in an air tight container, this recipe makes 4 large bites (8 when cut in 1/2). 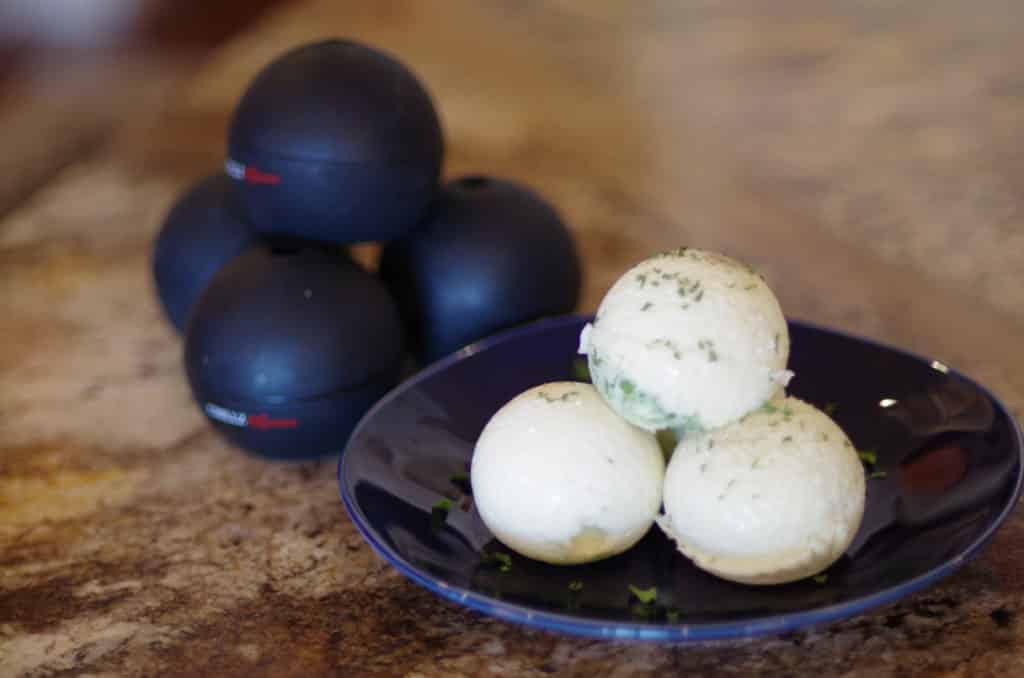 Play with the seasonings and create your own version of these egg bites!  Here are some ideas to get you started:

How to make Egg Bites Video

Here’s my ice mold sous vide egg bite method on YouTube.  Instead of doing a Starbucks version, I use different seasonings and egg whites in a carton.  I find the whites from a carton pour much easier than fresh egg whites.

This is a much simpler recipe, but the fresh herbs give it amazing flavor.

Why cooking with a sous vide is awesome!

It’s nearly impossible to over cook anything in a sous vide.  I’m going to stand by the “nearly” because somebody will email me about a time when they left something cooking in their sous vide for a WEEK and the thing turned to mush.  I kid you not.  I get these emails.

The beautiful thing about a sous vide is you can put dinner in there ALL DAY while you are at work, running errands, sleeping… and it won’t dry out, burn, crispify, or burn the house down.  I love this thing.

The sous vide has been the restaurant industry’s best kept secret for decades.  The food cooks to the precise temperature and STAYS there until YOU are ready.  It stays hot and ready.  Cover it with a sauce, put some grill marks on it, or blast it under the broiler (for color) and get ready to enjoy something that is moist and delicious.

But I don’t have a sous vide…

If a sous vide machine is not in your kitchen, break out your muffin tin!  Instead of using a sous vide to cook your bites, bake them in the oven.  The muffin cups are smaller than these molds, so they’ll bake faster.  Use the recipe above (printable version below) and bake them for about 30 minutes like in shown here in this breakfast recipe: Egg “Muffins.” 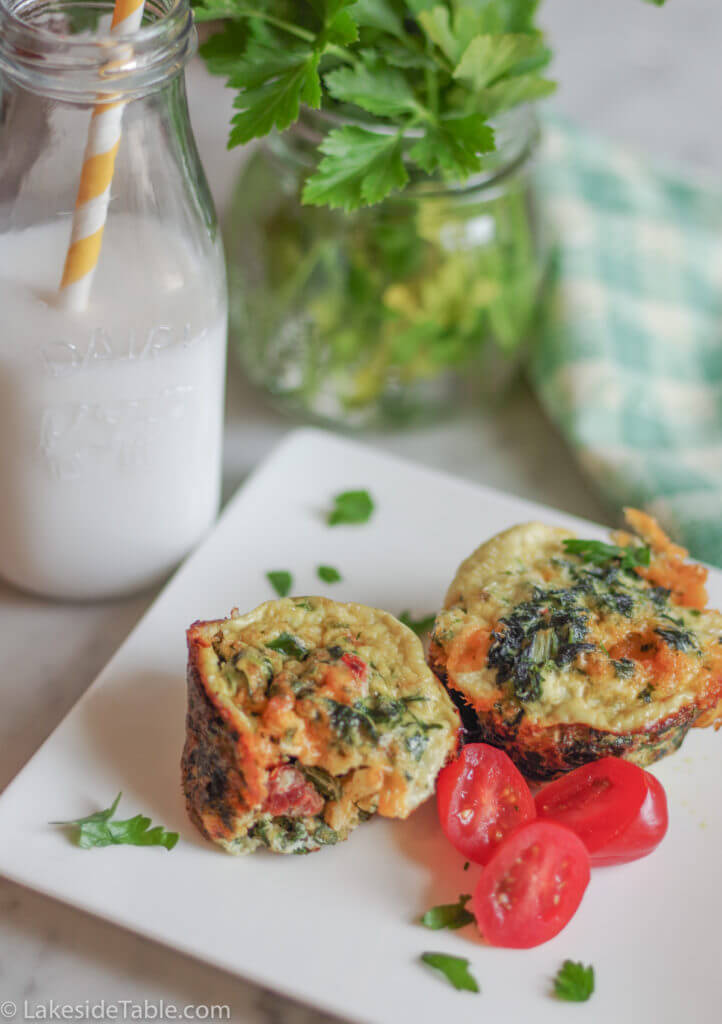 These wings nearly fall off the bone they are so tender and juicy. 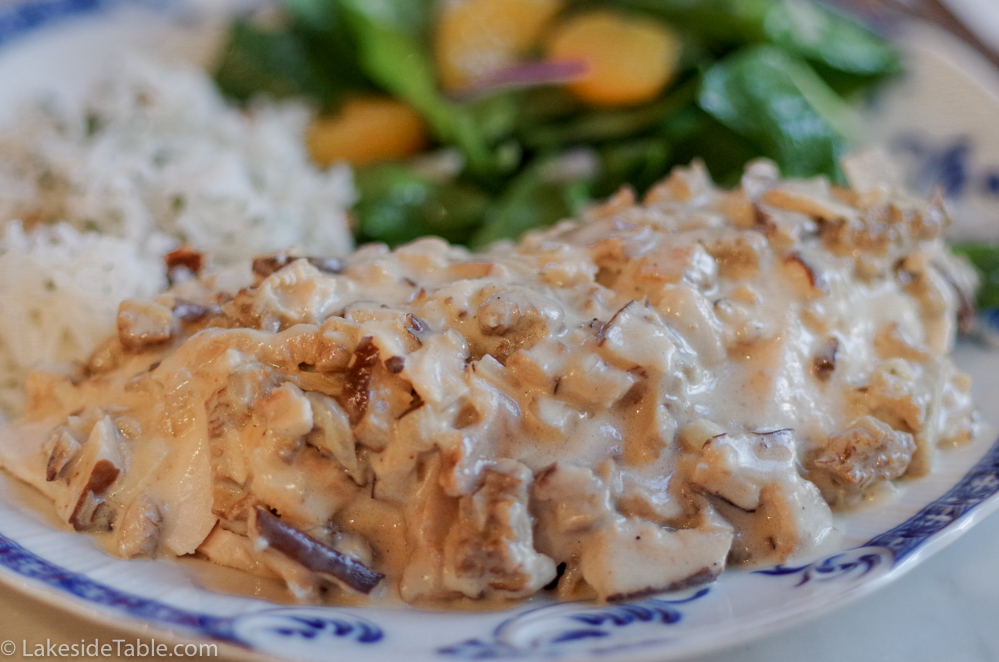 Best thing about cooking the chicken in the sous vide FIRST before you fry it, is YOU KNOW IT’S REALLY COOKED ALL THE WAY THROUGH.

Is there anything worse than biting into a piece of chicken and it’s RAW???  Gross.  That is not going to happen when you sous vide it first.  When it’s done, fry it fast.  It’s done when the outside is a gorgeous golden brown. 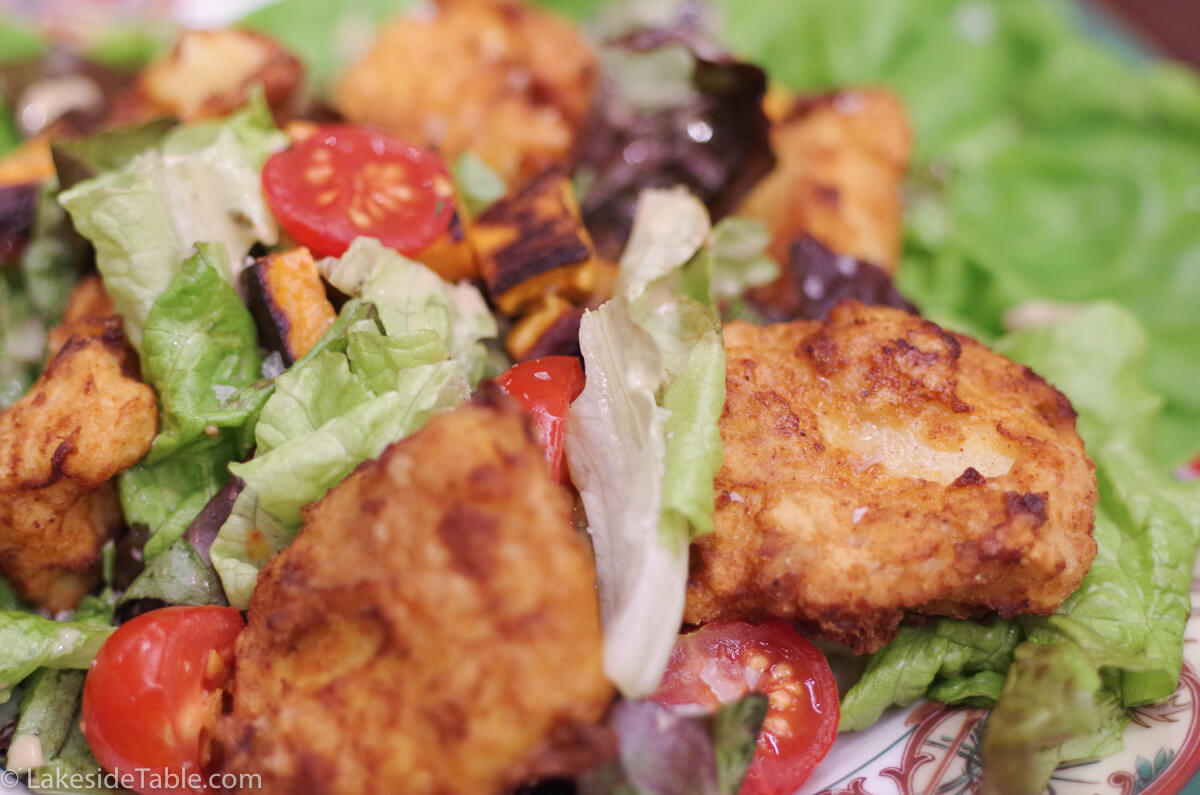